Jonathan Cubitt: BA ACA is Bursar of Queen's Gate School.  Previous roles include Business Development Director of Charity HR and Finance Director of The Art Fund, the national art charity. Prior to that, he spent 15 years in the accountancy profession working for several leading accountancy firms.

Andrew Ellams: MA (Oxon) is the Deputy Head, Director of Studies at St Paul's Girls' School with responsibility for academic matters throughout the school.  He has taught in the independent sector for over twenty years.  As a PPE graduate, he is particularly interested in the association of ideas between disciplines and in opening up possibilities for pupils to find the excitement and fun in learning.

Ian Elliott: joined the Advisory Board in July 2017 as a parent of two children at Maple Walk School. Ian has a long career in the public sector, supporting local authorities to improve services to children and families. Ian has managed a variety of programmes, such as developing autistic provision; redesigning nurseries and children’s centres to be more cost effective; and improving safeguarding of vulnerable children and young people. Ian currently runs his own business, providing consultancy support to four London boroughs and delivering innovative services to children in care. Ian has been the Chair of the Friends of Maple Walk since 2015 as a Trustee of the Friends' committee.

Sally Hobbs: BA (Hons), PGCE, taught in the independent sector for over thirty years. Following ten happy years at Norland Place School she was appointed as the first headmistress of Orchard House School. She remained there for over twenty years building up the school’s reputation for academic excellence as well as sport and music. She carried out a number of inspections as a team inspector for ISI. She was named Prep School Head of 2015 by Tatler magazine, and given a Lifetime Achievement Award by the TES. Sally is a governor at Finton House School and at King’s College Wimbledon, and remains involved with the IAPS as a mentor to newly appointed heads.

Justin Shaw: MA (Cantab) is a former Director and Deputy Chairman of NMS, having been its Chairman from the company's foundation in 2004 until 2008. He was also Chairman of Civitas and remains a trustee of the independent social policy think-tank. After receiving a Senior Exhibition in Philosophy at Cambridge, he studied law and was called to the Bar at Lincoln's Inn. Justin is now a full-time writer. Recent novels include The Illumination of Merton Browne and Ten Weeks in Africa.

Jane Ritchie: Early Years Professional (CWDC), Cert Ed in Early Childhood Education, over 40 years of experience working in Early Years Education. Jane has worked within the independent sector in advisory/management roles to nursery groups, schools, companies and individuals both in the UK and abroad. Her experience includes 9 years at the Alpha Plus Group as Director of Nurseries and Head of Early Years and owner of The Minors Nursery School, London from 1990 to August 2005.

Ben Fitzgerald-O'Connor (Parent Advisor): is the founder and director of Onega Limited an IT services and communications business.  He has been a parent at Faraday since 2013 and joined the Advisory board in 2018. 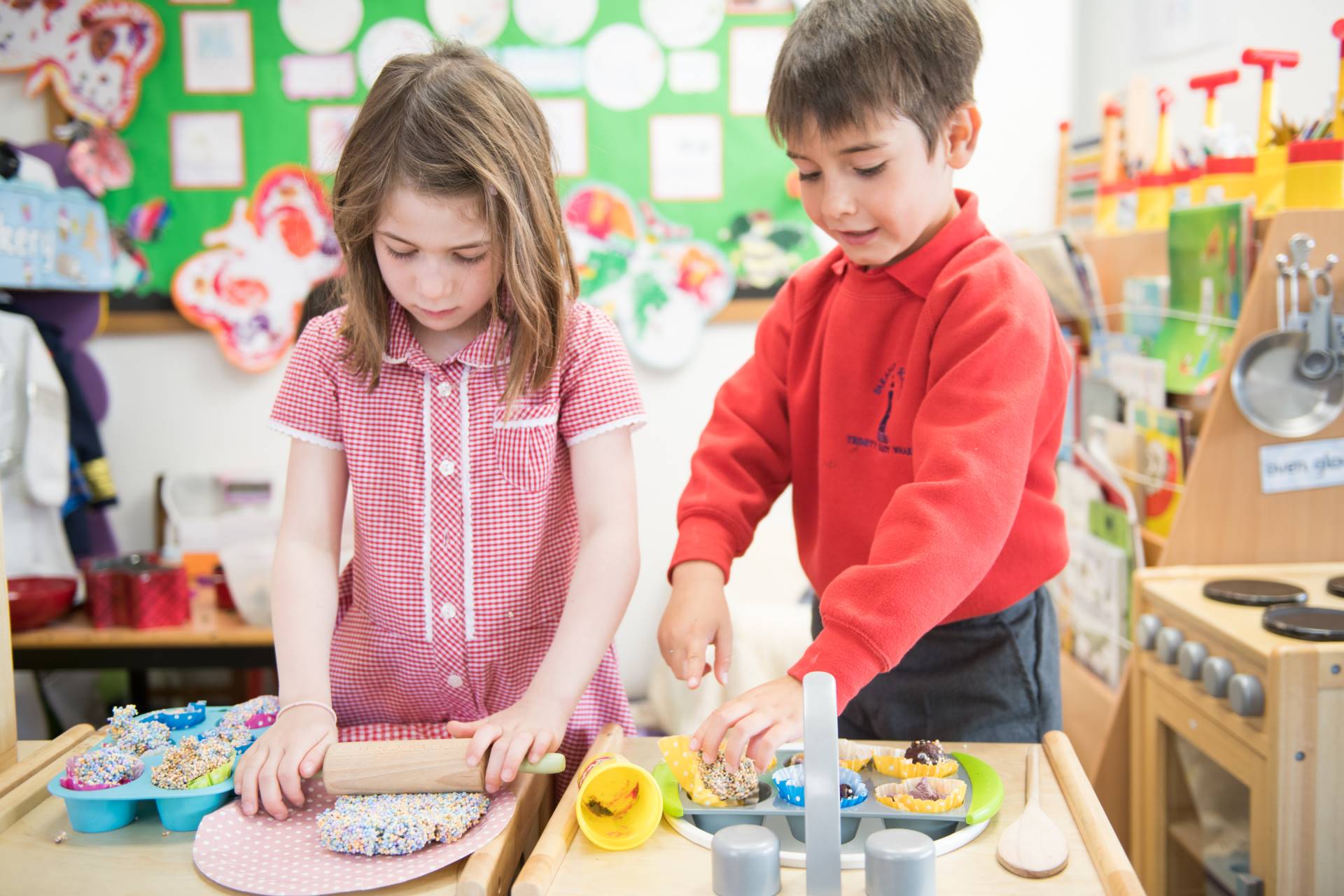