The NMS Directors also sit on the Advisory Board.

The New Model School Company Board

Robin Broadhurst: CVO, CBE FRICS joined Jones Lang Wootton as an Investment Surveyor.  He was appointed a Partner in 1973, and Chairman of Jones Lang Wootton International in 1993.  From the period September 2000 until he retired from the firm at the end of 2003 he was the firm's European Chairman. He specialised in real estate investment.  He was instrumental in promoting the firm's merger with LaSalle partners based in Chicago which was concluded to become Jones Lang LaSalle.

Nicholas Crean: started his career with Saatchi & Saatchi before setting up Hesketh Crean Consultants, an award-winning corporate film and presentation training company. He bought the much loved chocolate brand "Prestat" over twenty years ago and has successfully grown the business into an industry leader within fine chocolate and a globally recognised brand. Nicholas is involved with a number of charities including Contact which supports the families of disabled children.

Rajinder Funnell BA, English Literature pursued a career in publishing with Hodder and Stoughton from 2001, and later became a qualified early years practitioner and is a Montessori teacher, training at the Maria Montessori Institute in London,  Since 2014 Rajinder has also been actively fund-raising for the Rugby Portobello Trust (RPT) and, in 2022, became a Co- chair for one of their fund-raising committees.  The RPT is a children’s, youth and family support group, supporting the local community for over 135 years, helping the youngest members of their community to build confidence, expand their horizons and realise their potential.

David Jones: MA (Cantab) DL works for the international investment firm Oldfield Partners. Prior to 2007, he spent 26 years at SG Warburg and its successor firm UBS, where he was Managing Director, Head of US Equities and a global COO. He is a member of the Court of the Fishmongers' Company, a City livery company, is a Governor of Gresham's School in Norfolk and was High Sheriff of Greater London in 2013-14.  He is a member of the Council of the High Sheriffs’ Association and a Trustee of National Crimebeat.

Deborah Livsey: LLB Hons (Exeter) CEO has had a 15 year career in finance which has taken her from London, to Hong Kong and Japan. She has been a governor responsible for safeguarding at Amesbury, a preparatory school in Hampshire since 2012 and a trustee of Send Family Link, a charity which supports children with a female family member in prison. She joined NMS in 2018 as its Chief Operating Officer and became CEO in July 2020.

Xavier Villers: MA (Oxon.), MSt, ACII (Chairman) Xavier spent his working career in the insurance industry in the City of London, specialising  in the marine sector and extreme risks, as well as managing and integrating a number of different businesses. He now holds various non-executive roles in finance, charity, and education. He is a non-executive director of a multi academy trust which runs five primary schools over eight different sites in south London. He also resumed his own education, and recently completed a master‘s degree in historical studies focusing on 17th century English history. 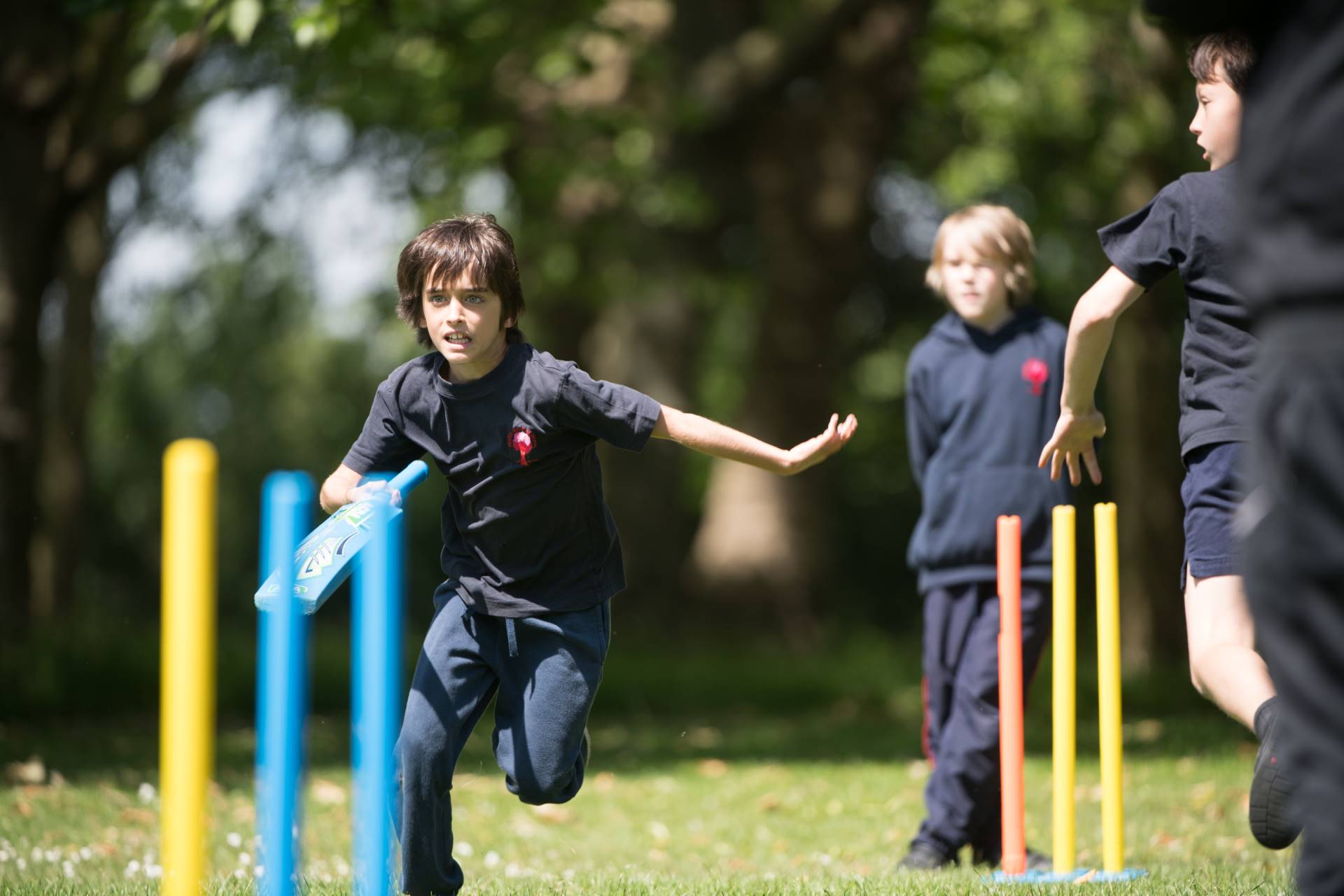